As a way to show gratitude to the soldiers who tirelessly serve our country and the families who support them, Owens Corning™ Roofing and their network of independent Platinum Preferred Contractors, along with support from the Owens Corning Foundation, are donating roofing materials and labor to build brand new roofs for military families around the country.

Local Korean War veteran Wayne McGee will be the recipient, and Arnolds Home Improvement is the Platinum Preferred Contractor who will install the new roof on Veterans Day. McGee was drafted into the United States Army in 1950. He did construction work, was a combat engineer and served as a demolition expert. He served with the 485th Combat Engineer Battalion, in occupied Germany. After the war, he worked and retired from Aklin Stamping after 29 years.

With help from Arnolds and Support Our Troops®, a 501(c) (3) public purpose charity, McGee was selected. Support Our Troops provides simple constructive ways for citizens and community minded businesses to show their patriotism and appreciation for those who sacrifice so much. It is the primary vetting organization for the recipients. 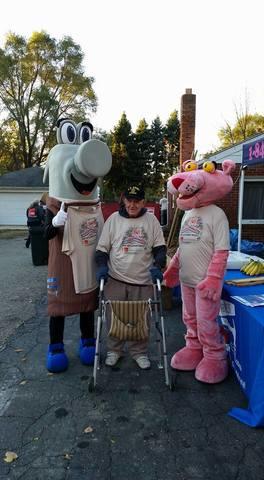 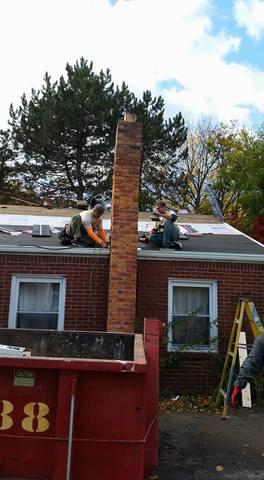 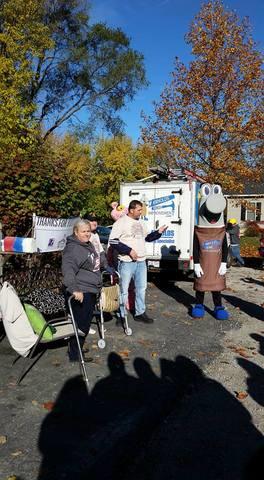 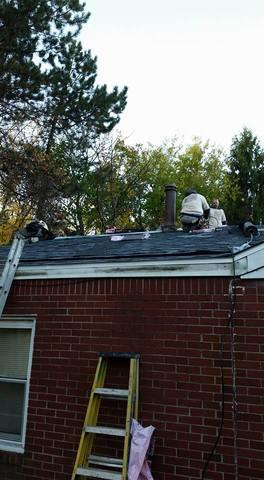 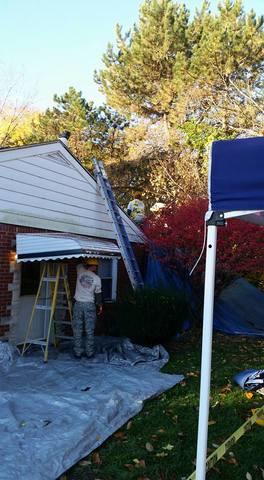 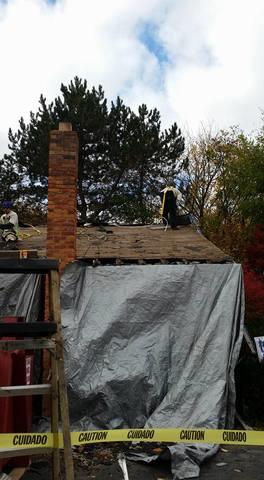 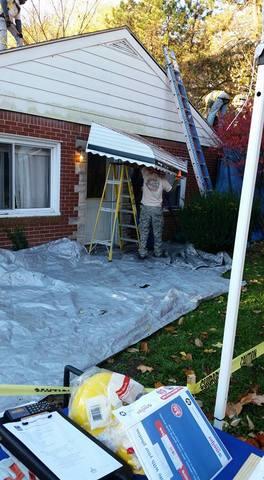 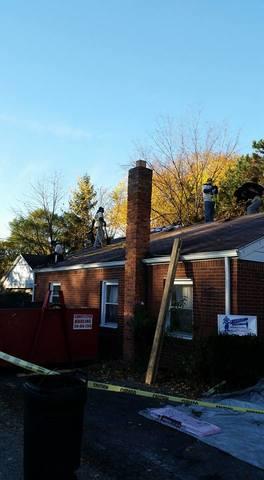 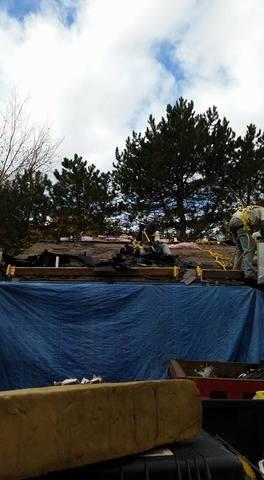 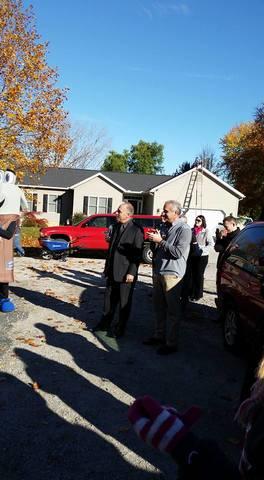 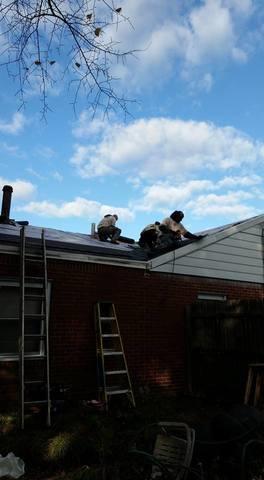 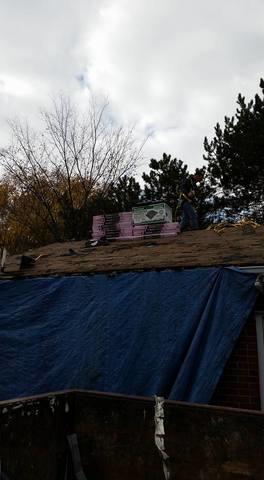 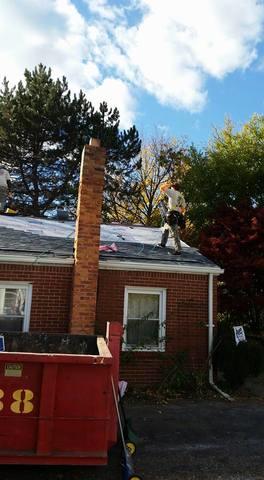 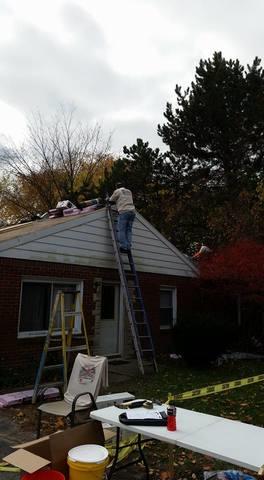 Video: Oregon, Ohio - Roof Deployment...
Back to Previous Page
Back to Case Studies

We serve the following areas